News broke this week that announced Elon Musk, co-founder and leader of Tesla, SpaceX, Neuralink and The Boring Company; as officially the second richest person in the whole world, according to the Bloomberg billionaire's index.  Surpassing Microsoft's Bill Gates, he is second only to Jeff Bezos, the owner of Amazon. 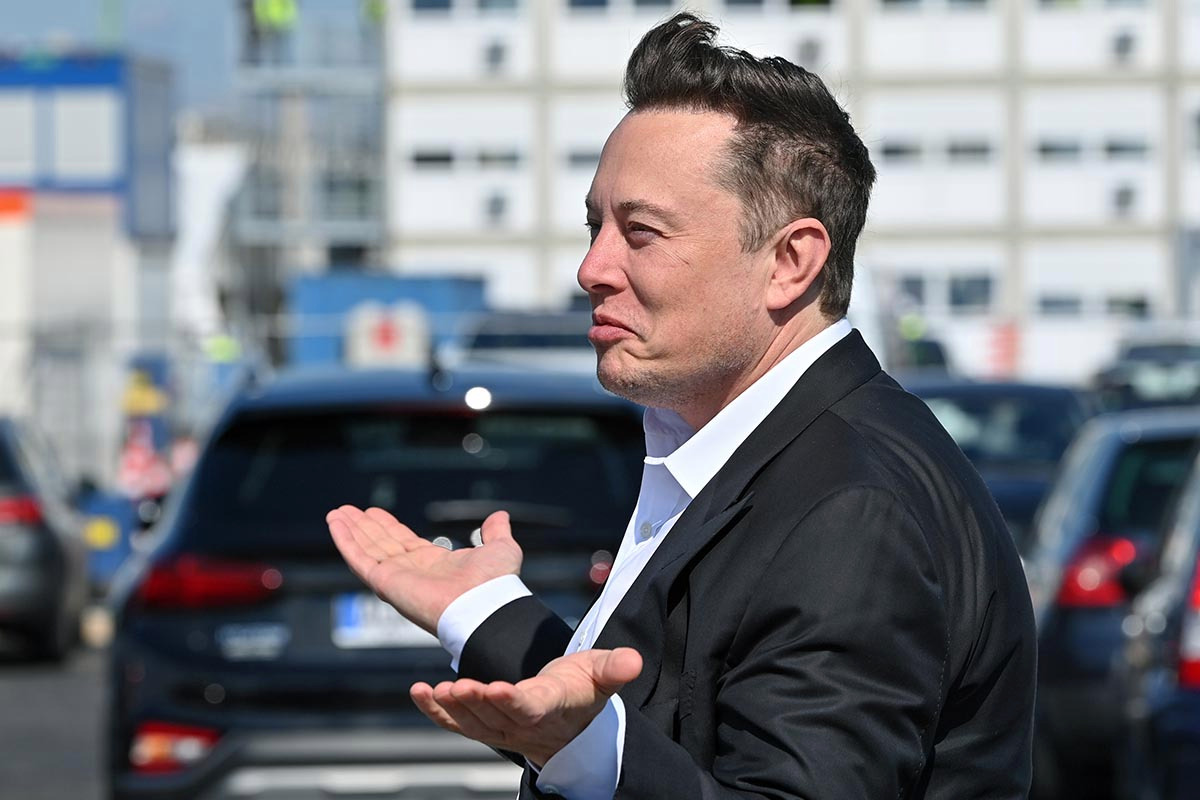 Can you even fathom being Musk, waking up to that information?

I wonder whether he was pouring his morning coffee when his accountant text him and how he reacted upon hearing that news.

If you follow Musk on Twitter you have probably come to understand that he is a bit of a joker.

Take one of his most recent tweets for instance; 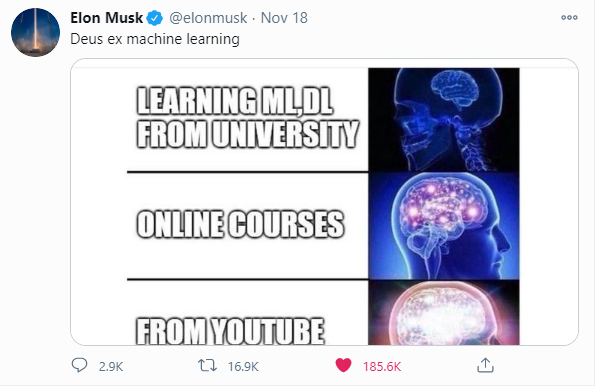 According to Google, the concept of Deus ex Machina loosely translates as 'when a hopeless situation is suddenly solved by an unexpected occurrence.' referring to the success of Tesla stocks, perhaps, Musk?

I hadn't heard of this term before, so props to Musk for educating others on philosophical/ancient Greek ideologies (I especially like that he did so through a meme) as well as all the other truly astonishing things he achieves for scientific innovation. 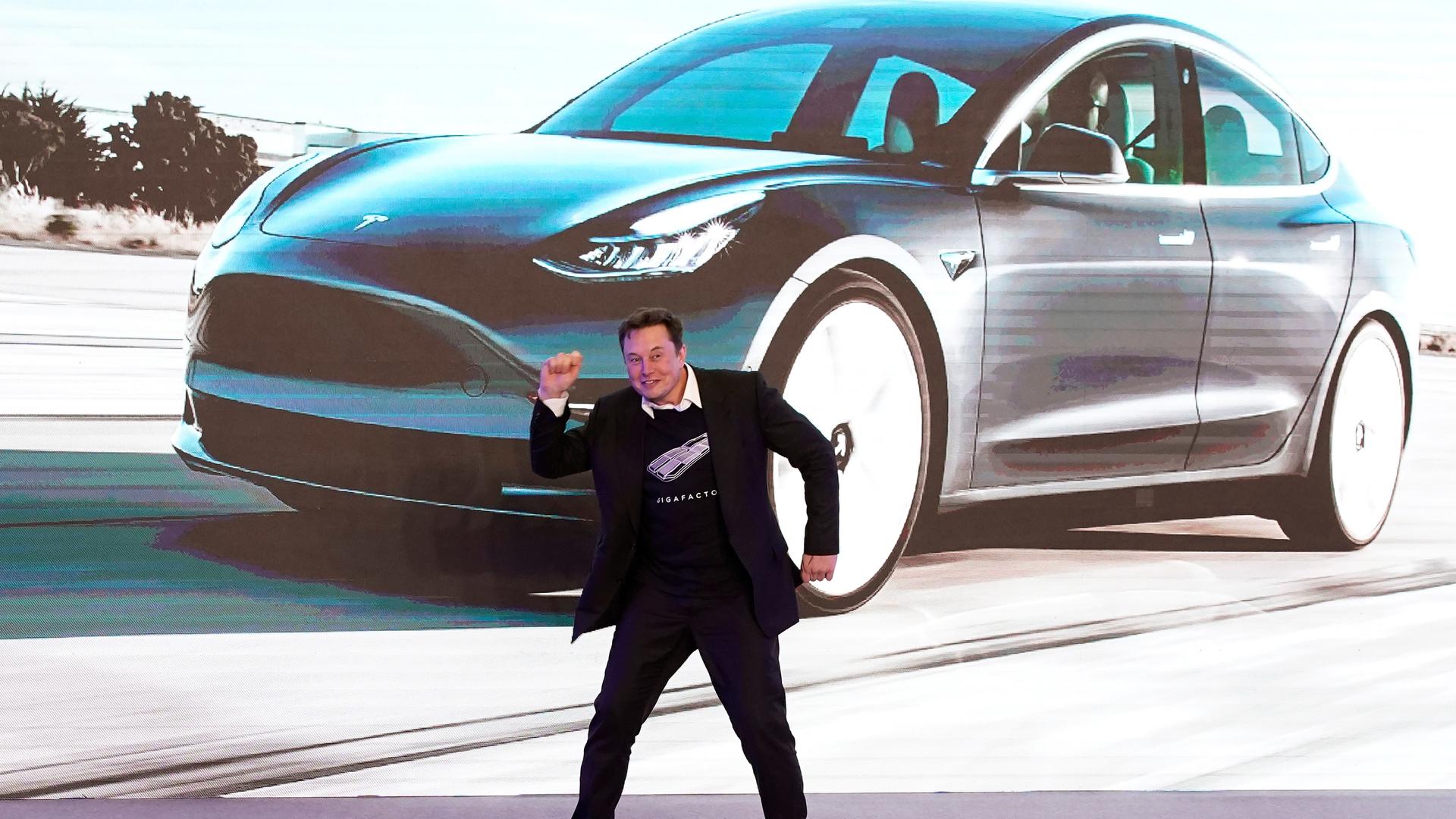 Perhaps one of the most amazing things about Tesla is the fact that it was founded in 2003 (taken over by Musk in 2004) and is, therefore, less than 20 years old. Incidentally Bezos founded Amazon in 1994, nine years before Tesla came on to the scene.

Considering this fact it is fair to say that Musk's entrepreneurial spirit has enabled Tesla, it's brand name and products to rise to the top at an unprecedented speed.

Elon has most recently showcased his supremely successful SpaceX project which aims to 'reduce space transportation costs to enable the colonization of Mars'. (www.spacex.com) 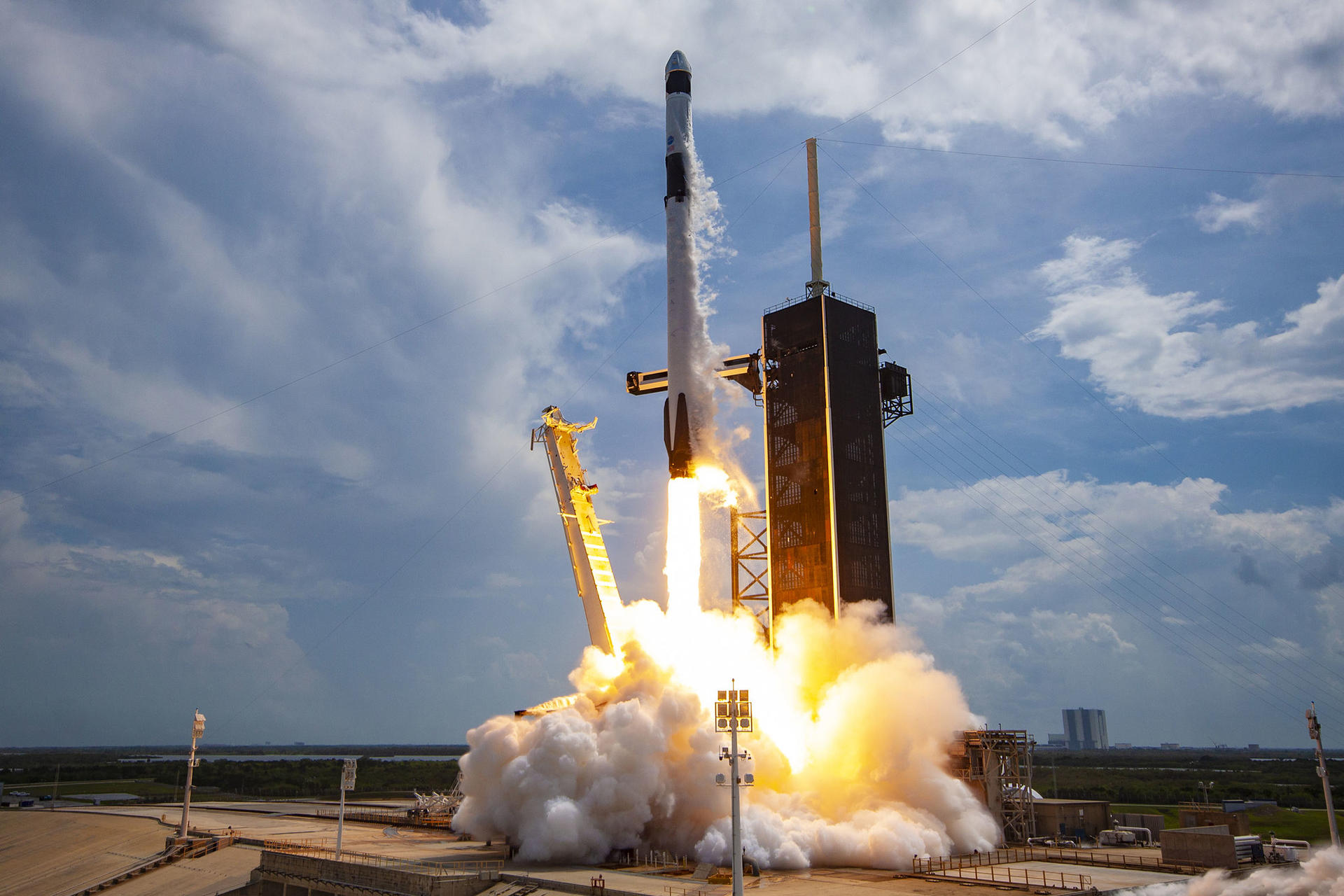 Musk certainly does come across as an interesting character. He married and had a child with the brilliant Alt-pop singer and music producer, Grimes. He also follows several Japanese anime/manga, gaming and meme accounts on Twitter (As well as South Park and Rick and Morty's official accounts) Remember his infamous scandal surrounding THAT Joe Rogan podcast? Indeed, his personality seems to have multiple, messy and intense layers. Yet they all work harmoniously together to create the perfect balance between mad and genius. I can imagine that he is a truly fascinating man to know personally and would love to be a fly on his office wall. 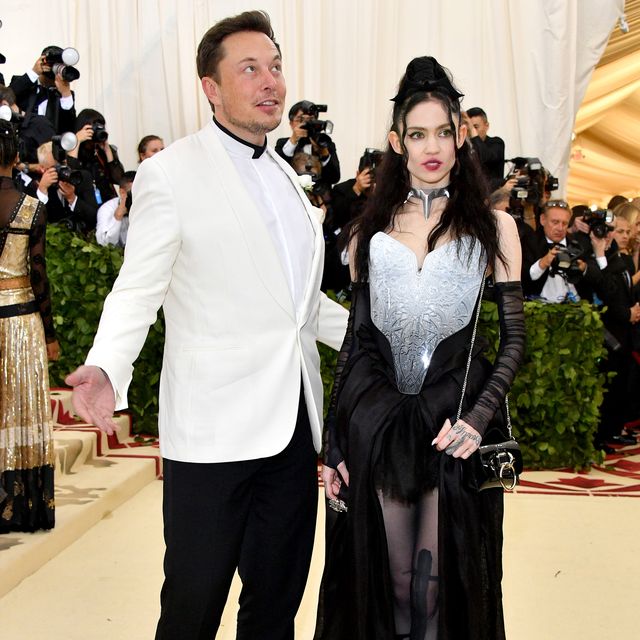 So, what personality traits does it take to become the second richest person in the world?

Elon Musk has been described as someone who always gives his all in focusing on the task at hand. A former roommate and ex-wife reported that once Musk gets an idea in his head, he will devote all the necessary time needed and his entire attention into forming a coherent plan.

Perhaps the most important personality trait of any genius is their strong will and powers of determination. Musk was not always a billionaire, in fact, quite the opposite. Having had quite a turbulent childhood he decided to try to make it on his own at quite a young age, which meant that he spent countless nights sleeping and showering at his offices and sometimes refused to go home until substantial progress was made. 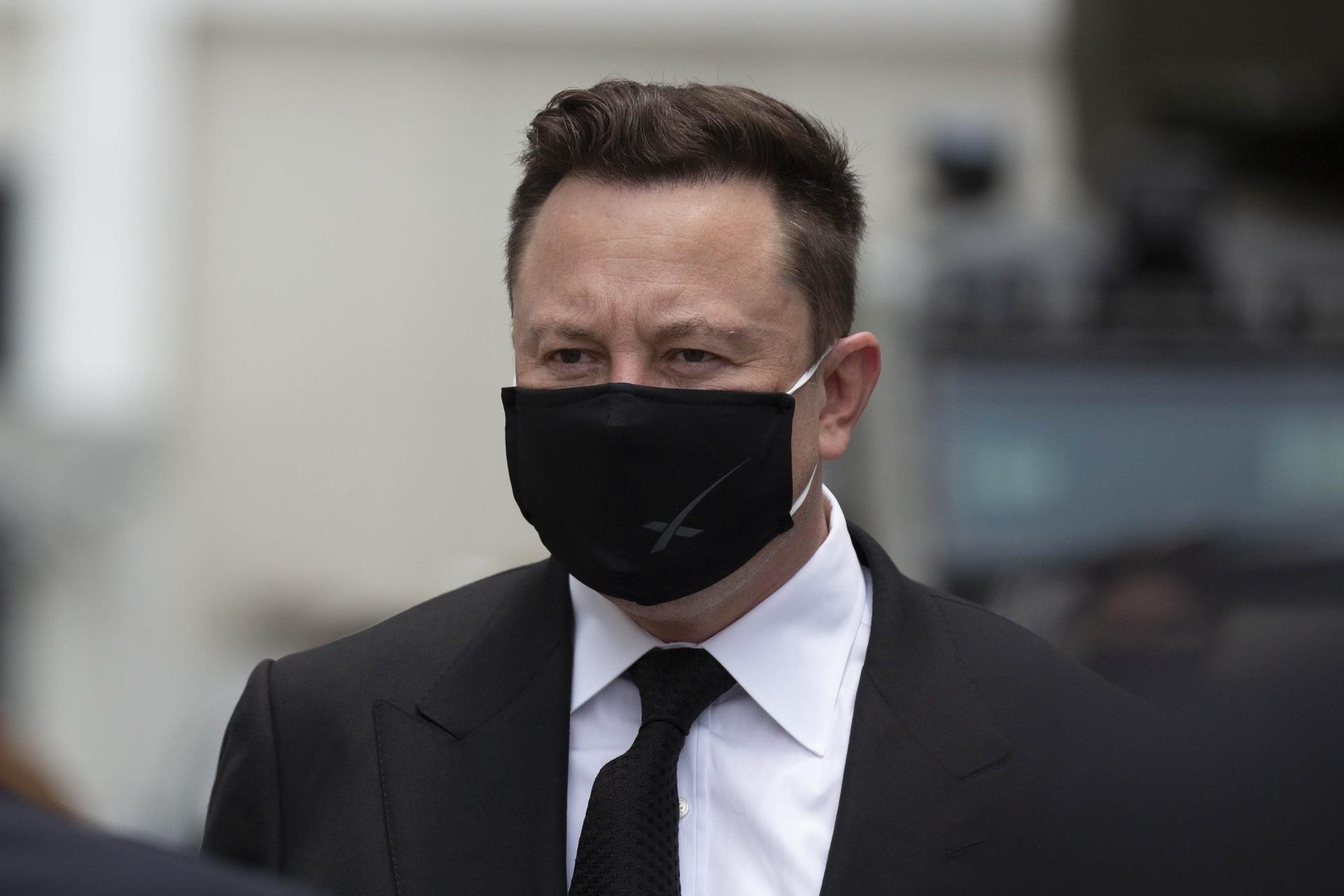 A former girlfriend reported that once Elon received 97 points on a test and that he managed to persuade his professor at the time to bump his mark up to 100. Musk has always felt the push to be more successful than the average person and quick research into his life and academic background shows this.

Do you think Musk would be where he is today without the constant drive of curiosities wings guiding him through life? No, neither do I. Whether you consider yourself an academic or creative, staying curious is KEY to success in life. Can you imagine where the world would be today if we all stopped creating once we lost interested in one fleeting idea? The most rewarding advantage of staying curious is the fact that life can never get stagnant or be boring if we are always searching to achieve a higher level of knowledge or consciousness. We only have to look to Mr Elon Musk to prove this theory true.