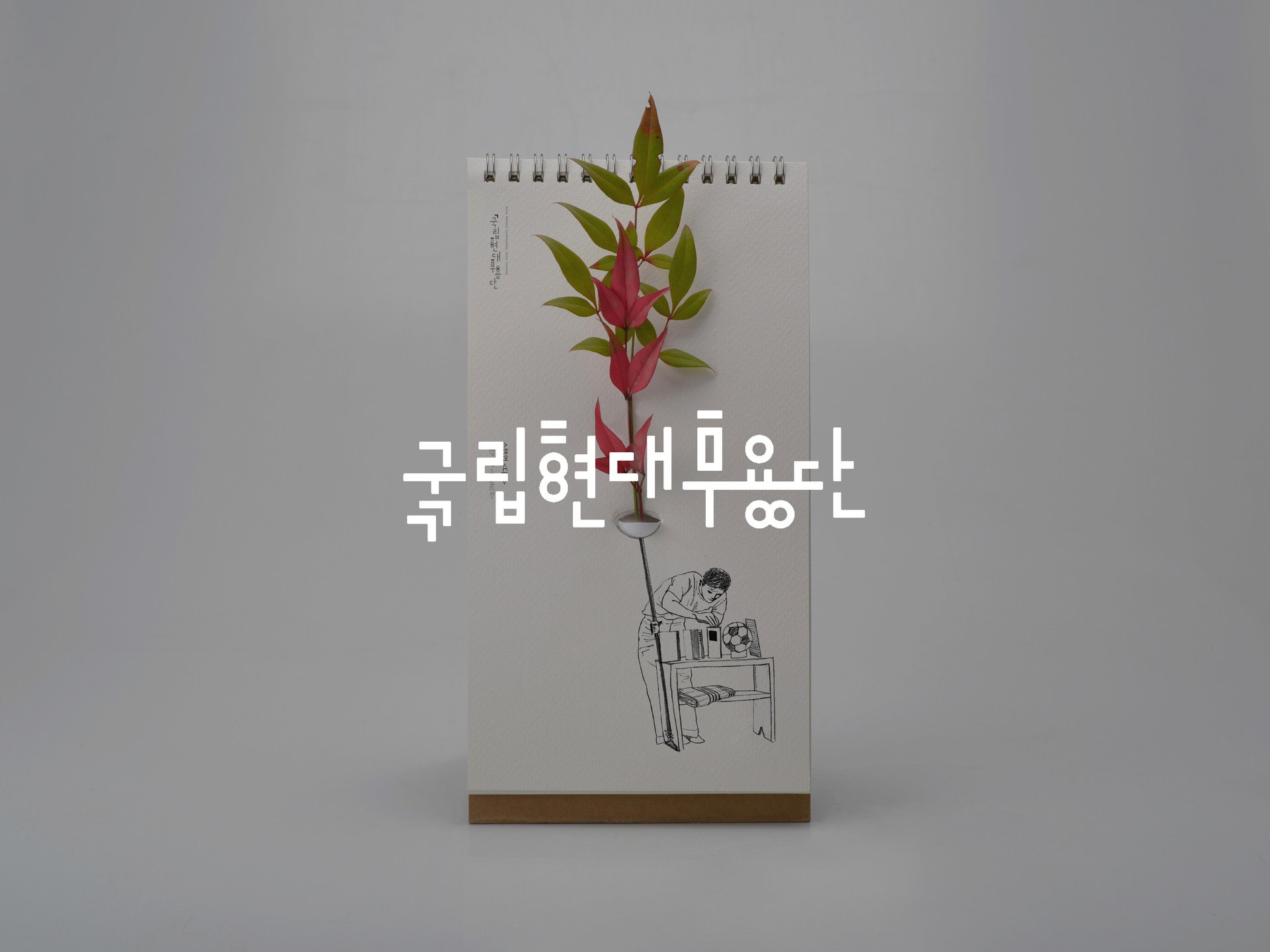 A vase that contains the emotions and lingering emotions of the concert.

After watching a performance with a big echo of emotion, the overwhelming aftertaste does not go away for a while.

However, as time goes by, the emotion of the day gradually wears out and disappears.

So I thought it'd be nice if there was something that would remind me of that day.

When SPEXTRUM's own design perspective was released, a special paper vase was created.

It is a paper vase containing the performance of the National Contemporary Dance Company.

On a paper consisting of a total of 7 sheets, there is a space where you can record the performance scene and the impression of the day.

With a design that reminds the lingering feeling of the performance, it gives the audience a moment when the forgotten memory approaches like a gift. 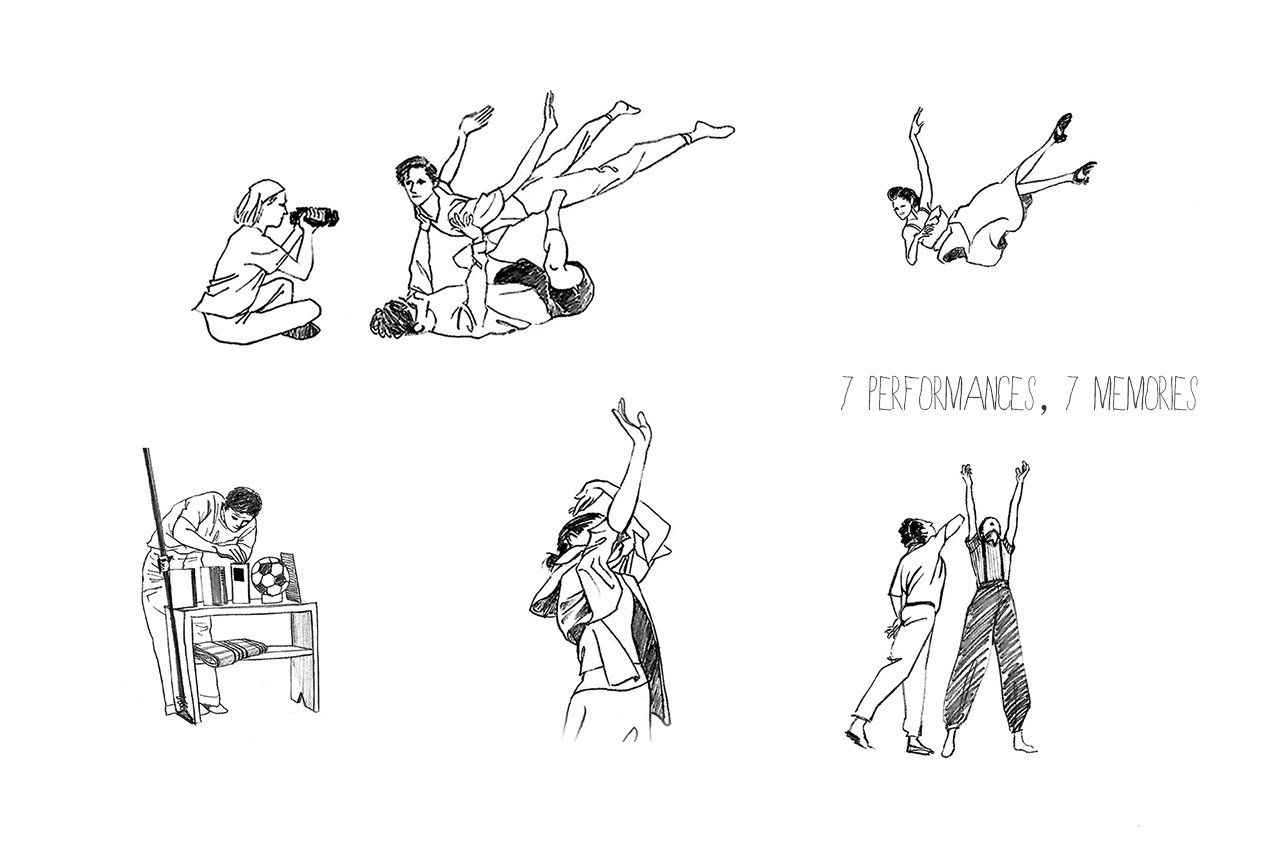 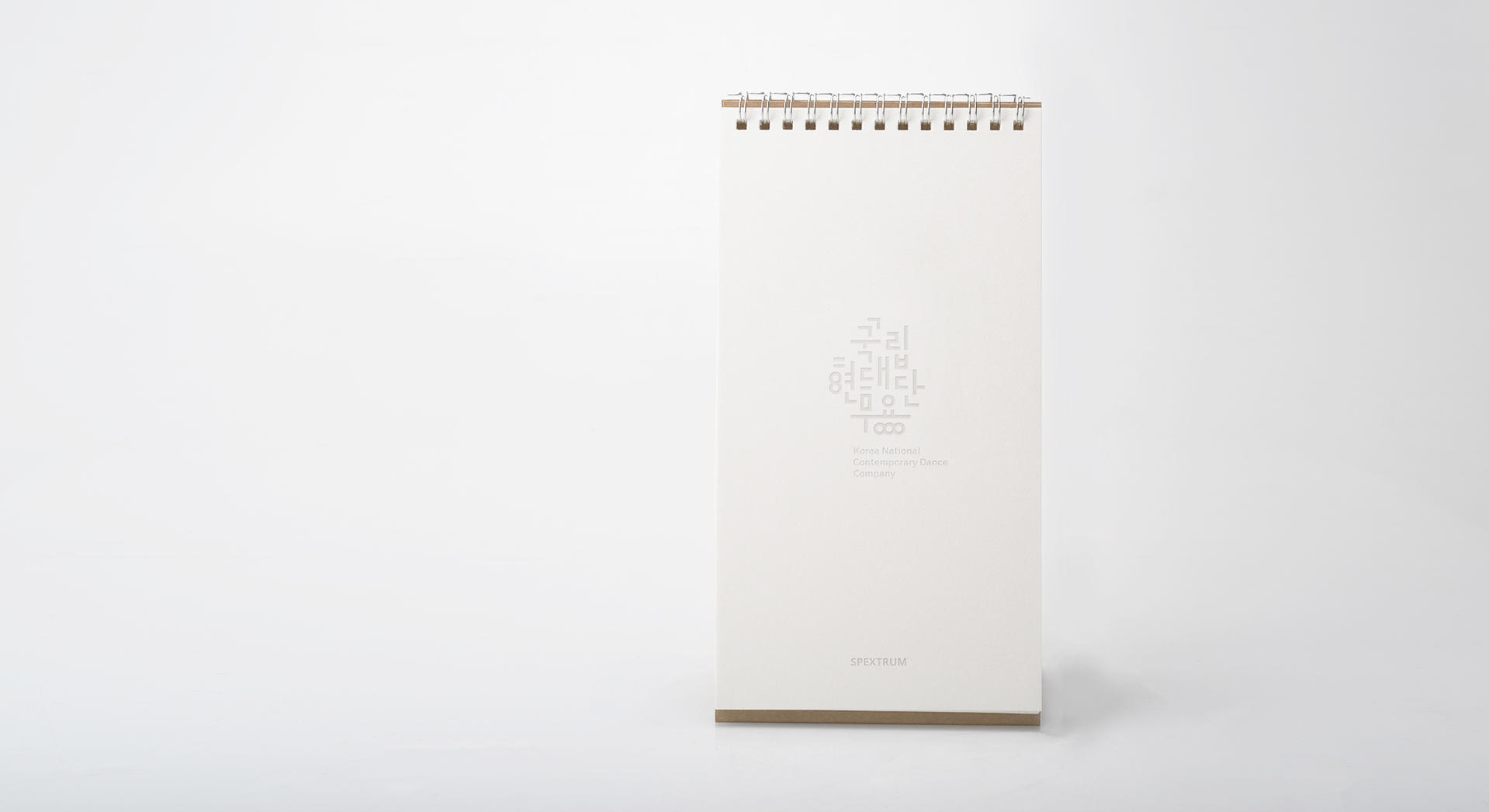 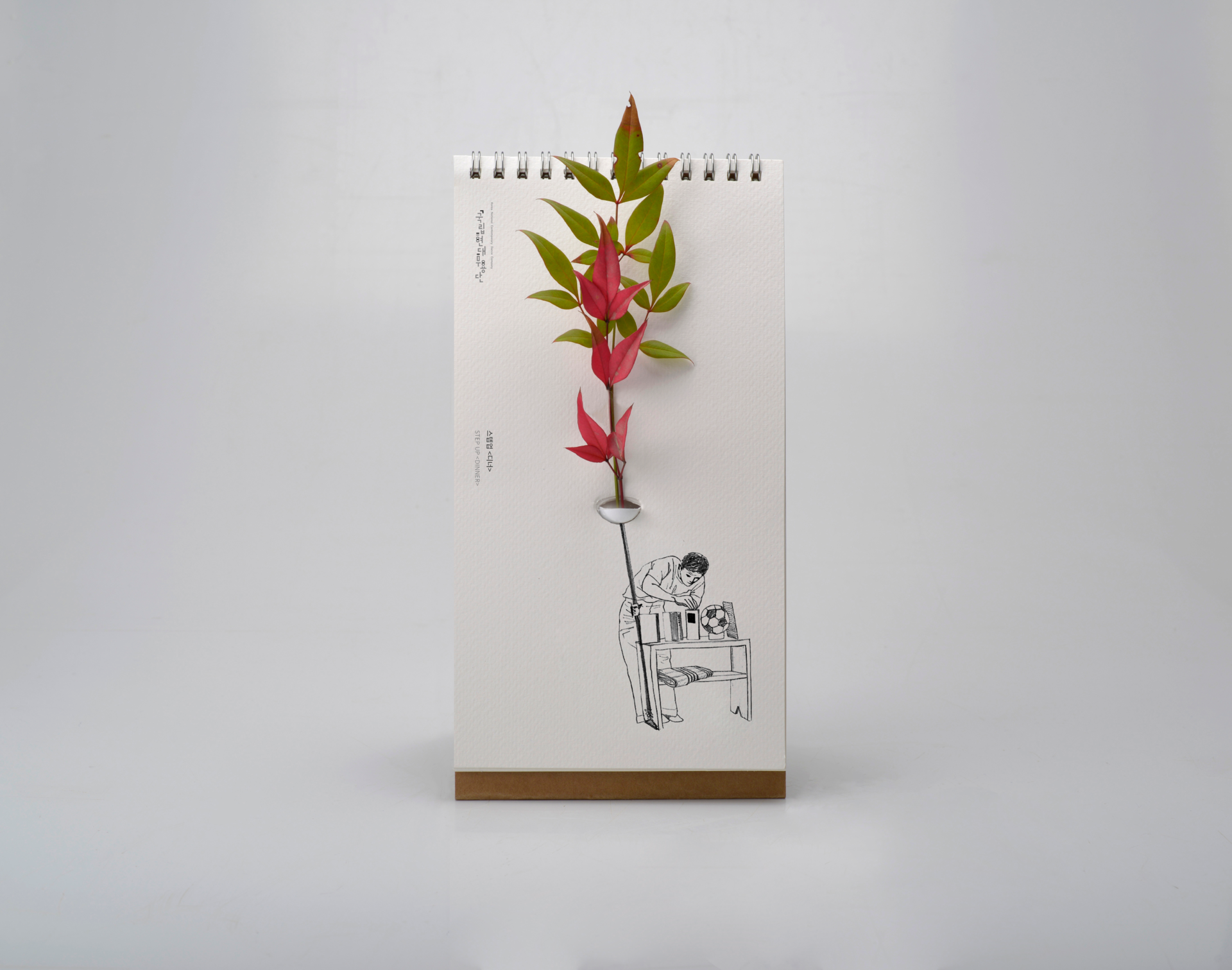 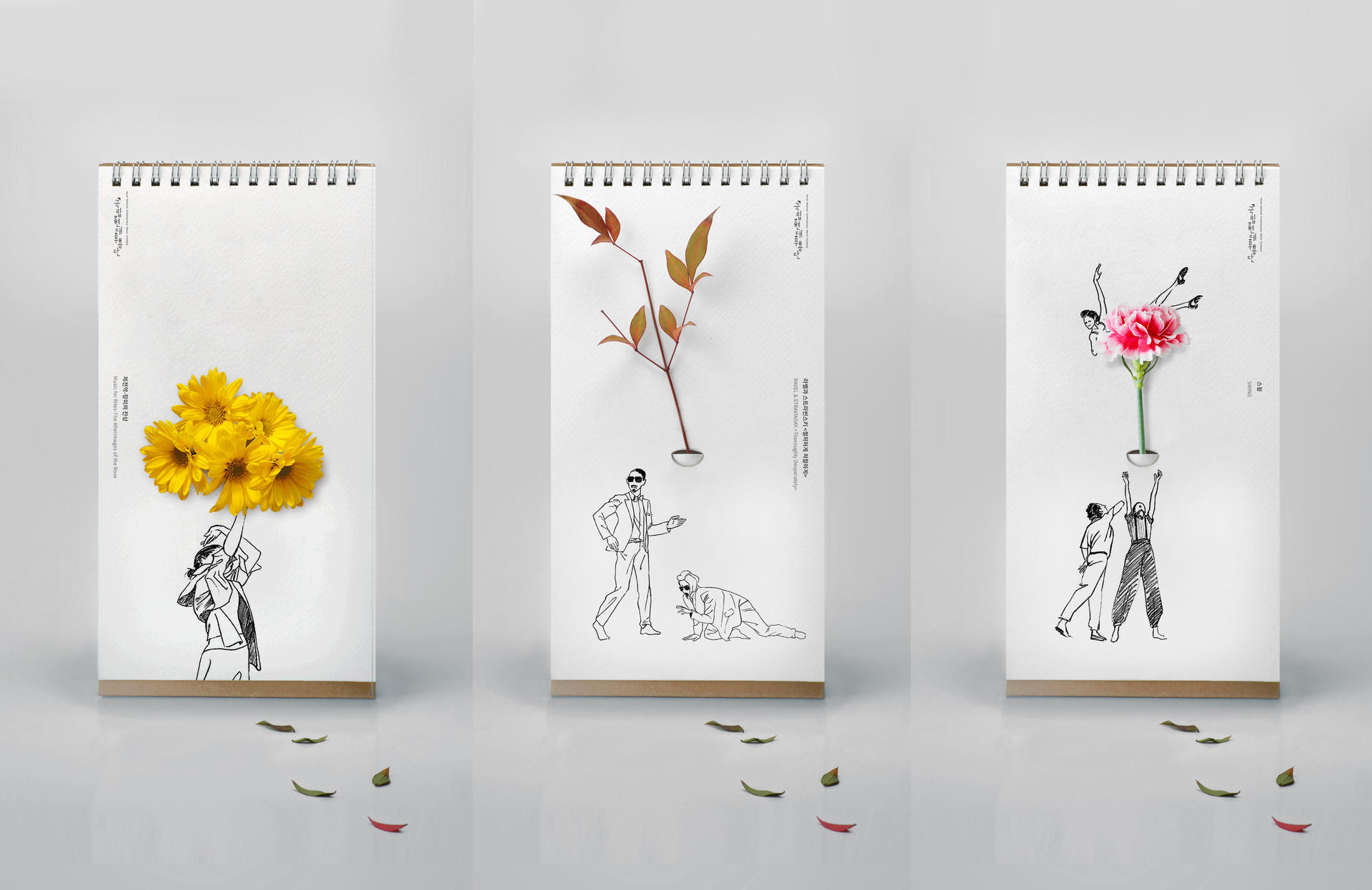 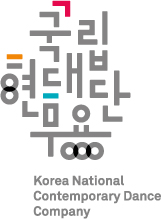